So, you got this person’s resume and it isn’t bad. You interviewed them and they passed. However, you’re still not sure if they’re a good fit for the position. Before rushing into deciding to accept the candidate, you can always share a post-interview challenge.

What is a post-interview challenge?

A few things that can’t be measured in an interview are code quality and learning ability. You might have some indications, but to be absolutely certain, you would want to see their work in action. The post-interview challenge is a mini project you give the candidate after the interview and before accepting them. It’s extremely useful for both you and the candidate.

How to create one?

Some companies use a standard software test using HackerRank or a similar tool. For the rest of us with limited budget, the best you can do it to go back to your issue tracker and pull out two tickets. The idea is: if this person joins the team right now, what would they be working on? What would be their first task? and what would they be working on a couple of weeks from now?  The tasks should be:

Now of course you can’t just give them two tasks from your issue tracker, you need to prepare them first. Mainly by…

Sending one task over will test the candidate’s technical ability. However, sending over two tasks will give you insights about their thought process and communication skills. Given that you gave two questions (easy) and (intermediate), consider these questions regarding their technical skills:

To be fair, some of the points above are speculative and shouldn’t be taken as facts. If the candidate was too late and only sent the harder task, you might want to give them a phone call clarifying why did they take this course of action and give them the benefit of the doubt.

Benefits for the candidate

Personally, I’ve never been a fan of hypothetical questions and the assumptions domain. I’m also not a fan of intimidating candidates or asking them trick questions. You really can evaluate any candidate easily if you use clear, specific instructions and expectations.

If you liked this post, check my previous one on fact-driven interviews. 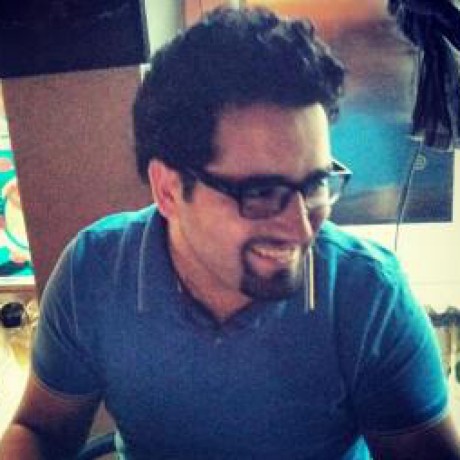 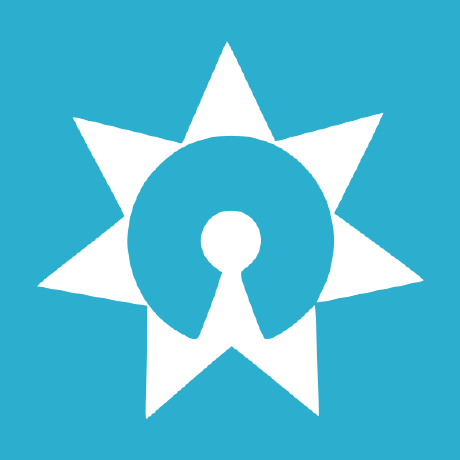